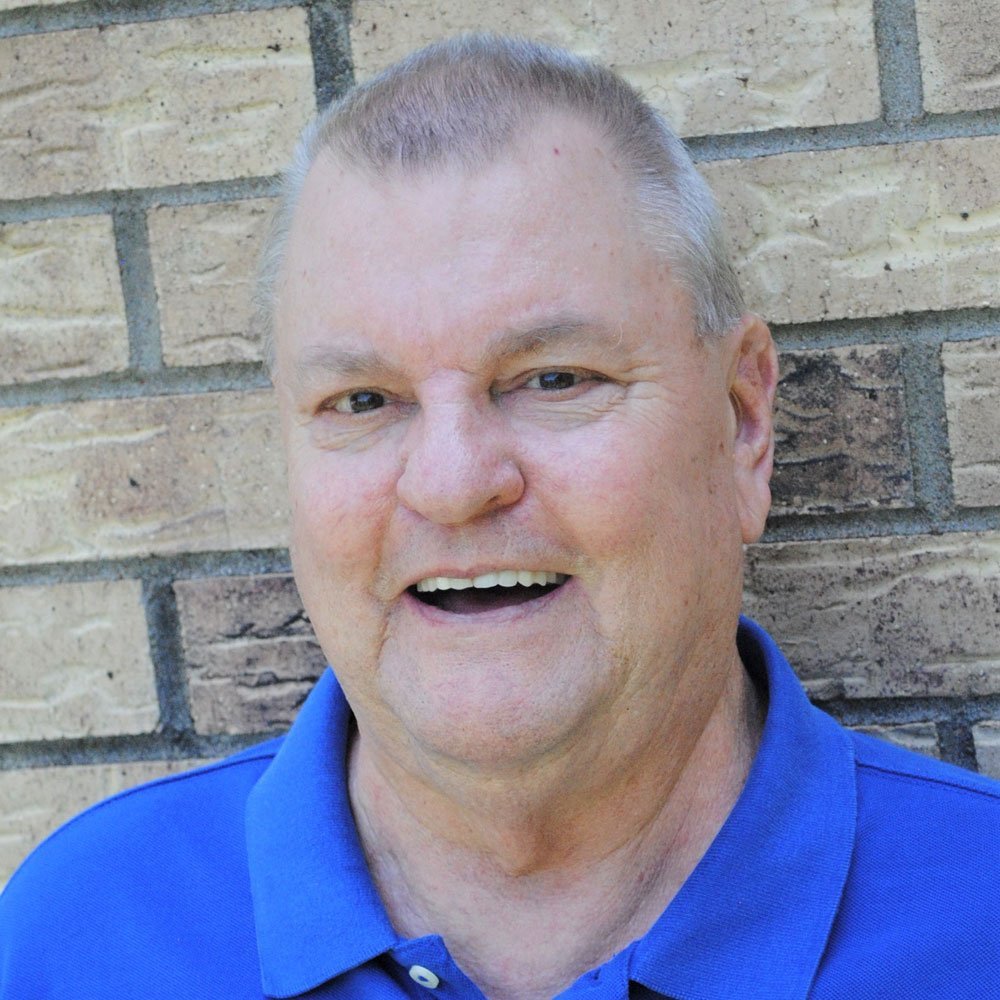 Rex learned the lessons of hard work on a Kansas wheat farm. It was there that he began his journey with mechanics and management. While only 18-years old, he was recruited for the Titan II Missile project for Martin Marietta Corporation. Due to the critical nature of the Titian II Missile project top security clearance was obtained that would later open doors when he worked in Washington D. C.

Because of his exceptional management and communication skills, Rex was offered the position of Service Engineer & Regional Fleet Service Engineer at the Detroit Diesel Allison Division of General Motors. In that position, he managed the area covered by four distributors and serviced over 125 dealers in seven different states. He supervised O.E.M. development, provided product support and administration, promoted the product to major fleets, OEM’s, industrial, construction, forest, and mining industries as well as all other end user applications. He received national honors for exceeding all goals and quotas set forth in his distributor area action plan.

Rex believes in the value of hard work, and firm management, gaining everyone’s respect that works with and around him. From the farm in Kansas to his work worldwide, Rex believes that customer service combined with product expertise is what it takes, to not only be successful, but to create lifelong friends. Rex believes that we cannot be blind to the changes in the environment but open to the possibilities of the future. We must have peripheral vision. Insight and vision mixed with sweat equity leads to fresh thinking and success.

From his window of the world in Northwest Arkansas, he shares the wisdom of his life with his wife of 54 years, his two daughters and four grandchildren.